Members of ClimateChangeEducation.Org share their experience and insights into fostering climate literacy and action through hands-on, inquiry-based engagement with learners.

James Callahan, ClimateChangeEducation .org and Mobile Climate
Science Labs (the labs being our hands-on, physically out in the
communities, and physically in the schools program)

Co-authors Avit K. Bhowmik, Mark S. McCaffrey, Abigail M. Ruskey, and Chad Frischmann provide an overview of their new model for thinking about scale and how to find the “best fit” for climate action.

Using a new “Powers of 10” (P10) logarithmic framework of people, from single individuals to everyone on the planet, the researchers analyzed the range best suited for deploying 72 different solutions modeled by Project Drawdown, in order to project the number of people that were the best fit to benefit from a particular approach, both financially and in overall climate risk reduction.

The researchers have found that a “sweet spot” size of between 10,000 and one million people is the most suitable scale fit many solutions aimed at rapidly reducing climate change impacts and risks. They outlined a “people-centered” approach for rapid greenhouse gas emissions reduction and carbon sequestration.

The P10 framework offers a new tool for individuals, planners, governments and organizations to examine a wide range of global challenges that require decentralized local responses and individual actions, including human rights, pandemics, and disaster response.

One of the paper’s lead authors Avit Bhowmik, Assistant Professor at Karlstad University, Sweden stated “We urge for shifting focus from nation states and decentralizing climate action. The success of climate action lies in creating agency at scale that really matters”. Mark McCaffrey, another lead author and the UNFCCC Co-Focal Point for ECOS, added, “We are suggesting an “inside out” middle path that prioritizes climate efforts between community and urban scales, where global and local scales converge, that will help catalyze the level of individual, household and local practices that will be required to maximize climate action the soonest.”

Also see: Powers of 10 to the People! essay by Mark McCaffrey

June 24- The Climate Engagement Initiative: a call to action for national governments to step up their commitment to public engagement on climate change

George Marshall, Founding Director, Climate Outreach (Europe’s leading climate change communicators) introduces the Climate Engagement Initiative (CEI) is a high level, multi-partner, international initiative that is ambitious in its aim to strengthen national governments’ commitment to public engagement on climate change, so that it becomes ‘front of mind’ in the design and application of all climate policy. Only then can we bring about the broad social mandate that the world needs for meeting our emissions targets and adapting to climate impacts.

June 17- Large-scale CO2 removal: What is it and how can the youth help govern it?

The IPCC says that limiting global warming to 1.5°C requires not only big emissions cuts, but also removing CO2 from the atmosphere at a scale that has never been tried before. Many CO2 removal approaches have been proposed, including nature-based solutions, and technological approaches. But none are ready to be deployed at the scale and the speed necessary, and in all cases would bring risks, costs, and trade-offs, as well as potential benefits. There is currently insufficient international governance to manage the difficult decisions ahead. What role can young people play in governing large-scale CO2 removal?

What is the #LearnForClimate Campaign? How does it relate to the goals of the UNFCCC Action for Climate Empowerment (ACE) initiative? How can I get involved? In this overview, the ECOS Team provides details about this new campaign to increase climate literacy and engagement at every level of society.

European Commission’s Laura Maanavilja, who has served as the negotiator for the European Union with the UNFCCC’s Action for Climate Empowerment initiative, provided an overview of the EC’s ambitious Climate Pact, which has an open consultation requesting feedback until June 17, 2020. A webinar aimed at organisations and networks interested in the Pact is scheduled for 15 June. 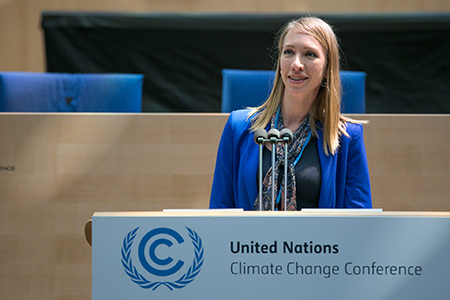 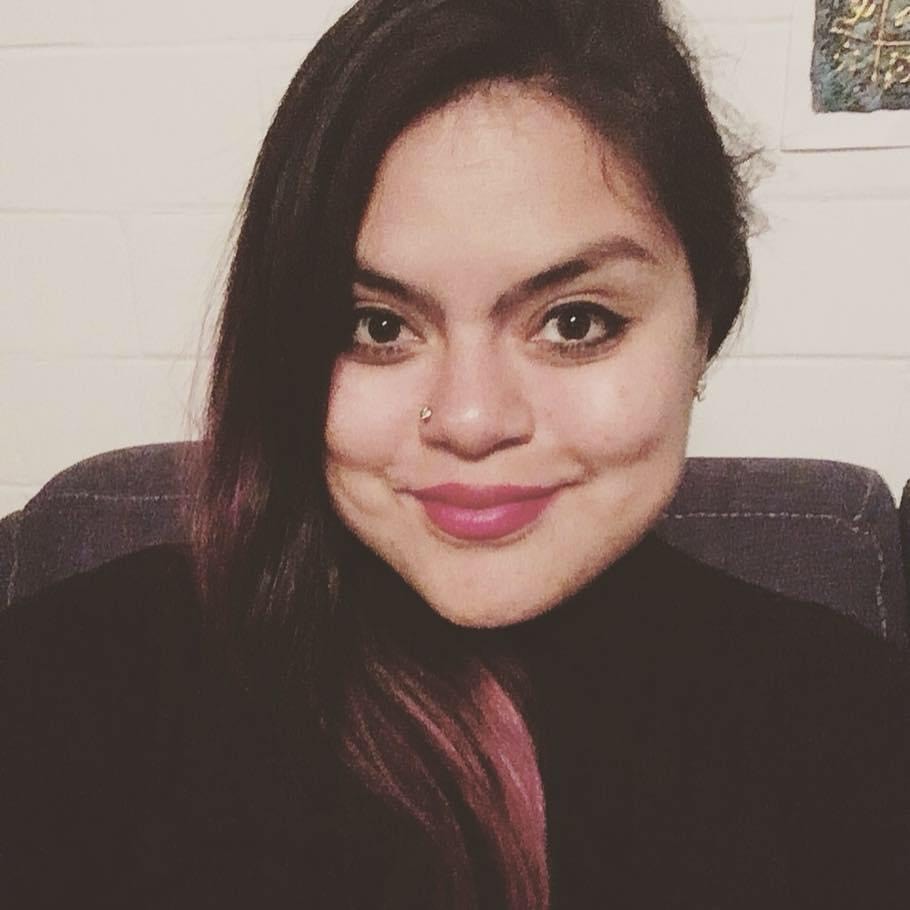 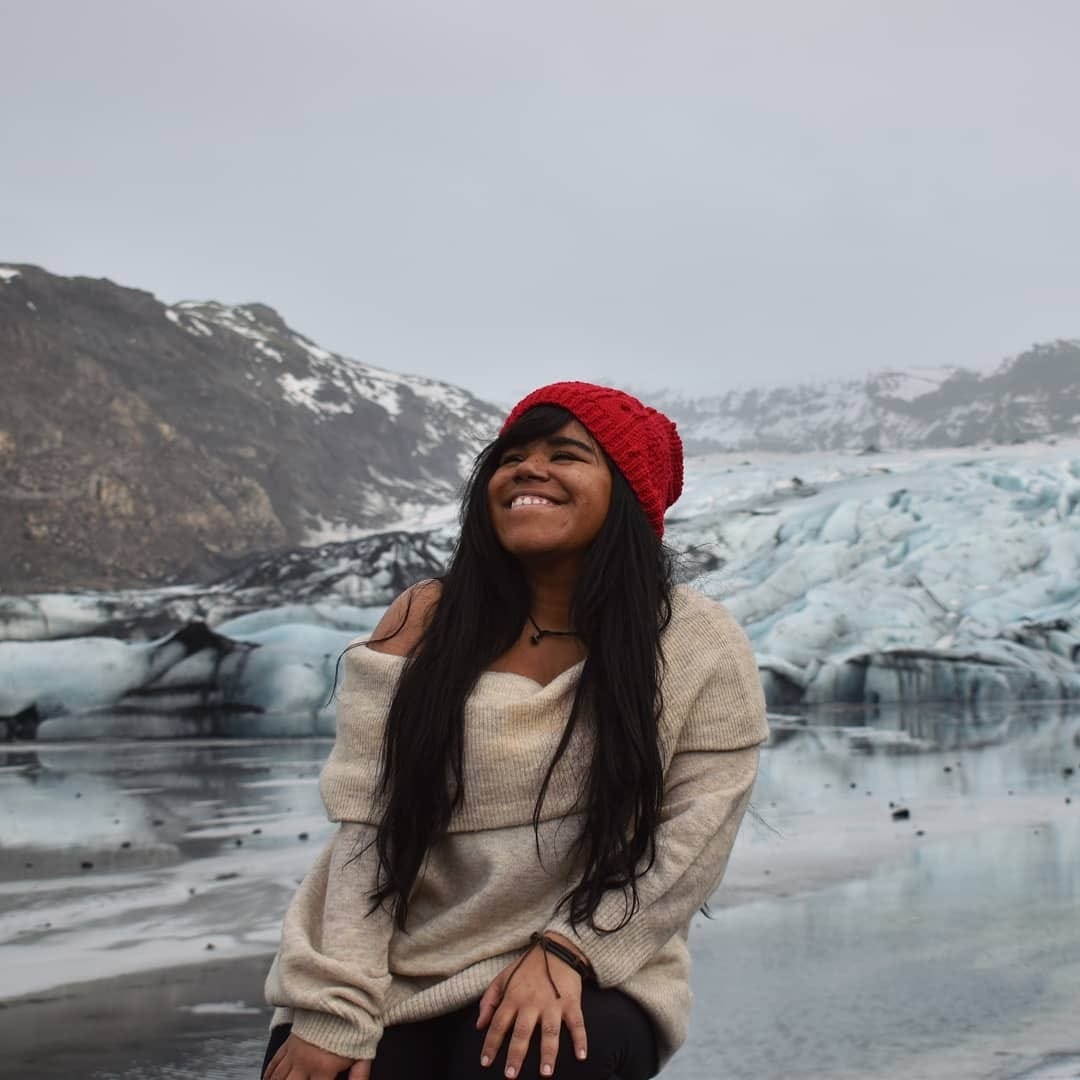 May 27- Rebooting Our Imaginations- a community check-in & round table discussion on Kim Stanley Robinson’s essay How the coronavirus is rewriting our imagination about ourselves, about the future, about climate change. Participants read and discussed the essay. Here is an excerpt:

The virus is rewriting our imaginations. What felt impossible has become thinkable. We’re getting a different sense of our place in history. We know we’re entering a new world, a new era. We seem to be learning our way into a new structure of feeling.

In many ways, we’ve been overdue for such a shift. In our feelings, we’ve been lagging behind the times in which we live. The Anthropocene, the Great Acceleration, the age of climate change—whatever you want to call it, we’ve been out of synch with the biosphere, wasting our children’s hopes for a normal life, burning our ecological capital as if it were disposable income, wrecking our one and only home in ways that soon will be beyond our descendants’ ability to repair. And yet we’ve been acting as though it were 2000, or 1990—as though the neoliberal arrangements built back then still made sense. We’ve been paralyzed, living in the world without feeling it.

May 20– Education for Transformation: The significance of paradigms, politics, and practices.
Dr. Karen O’Brien of the University of Oslo will examine “education for transformation,” and why it is so important to explore alternative paradigms and practices to empower climate change action. The Three Spheres of Transformation, focusing on the relationship between the practical, political, and personal dimensions of change, will frame discussion on activating “quantum social change”. A Professor in the Department of Sociology and Human Geography at the University of Oslo, Norway, Karen has published, written, and co-edited numerous books, including “Climate Change, Ethics and Human Security,” and “The Adaptive Challenge of Climate Change.” Her most recent book, co-authored with Robin Leichenko, is “Climate and Society: Transforming the Future.” She is currently involved with transformational leadership, Science Education for Action and Engagement towards Sustainability (SEAS), and the implications of quantum social theory for climate change responses.

May 13– ClimeTime: a model for climate learning. Dr. Deb Morrison of the University of Washington shares the progress made in Washington State in infusing climate science and solutions throughout the curriculum. ClimeTime is a state-led network for climate science learning that helps teachers and their students understand climate science issues affecting Washington communities, and it is fast becoming a model for other climate learning efforts around the world. Deb was born in rural Canada to a family of loggers and mariners and a scientist, an educator, a mother, a climate and anti-oppression activist, an elected official, and a member of the ECOS Core Team.

May 6– Office of Climate Education– Resources for teachers on Ocean and Cryosphere in a Changing Climate. Drs. Lydie Lescarmontier and David Wilgenbus of the IPCC Office of Climate Education share the work of their Paris-based organization. David Wilgenbus, who serves as Chief executive officer of the Office of Climate Education, is an astrophysicist by training. His expertise is the production of educational projects and the professional development of teachers. Lydie Lescarmontier is a glaciologist, specialized on the functioning of emissary Antarctic glaciers. From 2015 to 2017, she was vice-president of the French committee of APECS (Association of Polar Early Career Scientists) promoting education and science in polar regions, and today is a young researcher and polar guide in the Arctic and Antarctic. Slides of their presentation are available here.

April 29- Youth Climate Program– Jen Kretser manages The Wild Center’s climate change engagement programs including the Youth Climate Program, which was highlighted by the former White House Office of Science and Technology; interpretive programs for visitors; green building education and design; and the farmers market and other climate related initiatives and partnerships.